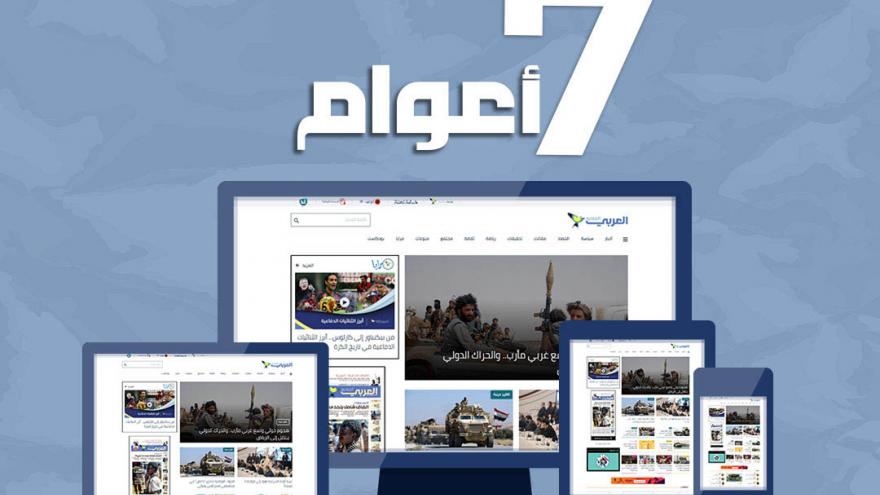 Since its launch in 2014, Al Araby Al Jadeed established itself in a prominent position at the heart of Arab online news and media.

This success would not have been possible without the efforts of a team who have resolutely stuck to the principles of democracy, human rights and liberty that the company stands and fights for.

The celebration of the 7th anniversary was different this year, as the team chose to pay tribute to their colleagues who died and left a lasting impact. In honor of their memory a video has been published to recognize their achievements, competence, and commitment.