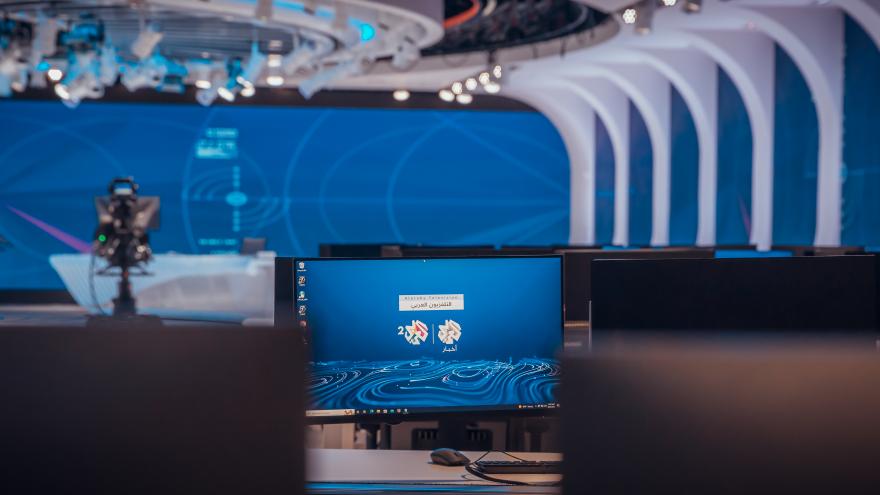 This move comes alongside full-scale enhancements to the visual display and interconnectivity of newscasts. The new studios are equipped with the latest technology systems to meet the expectations of Arab viewers of the channel that first launched in London in 2015 to express the aspirations of the Arab public through high-quality, professional journalism.

Under the slogan "Al Araby on Arab Ground", Al Araby TV reconfirmed the principles it abides by, presenting professional and reliable news coverage and programs and adhering to the highest standards of ethics, objectivity, and accuracy, all while emphasizing its commitment towards the Arab public and their causes.

By moving to Lusail, Qatar, Al Araby TV will be closer to the Arab public and able to cover the Arab region and report on its most pressing issues and current affairs.

Al Araby TV’s new studios in Lusail benefit from the latest in broadcast technology, in addition to adopting a modern and bold approach in the visual and editorial identity of the newscast content.