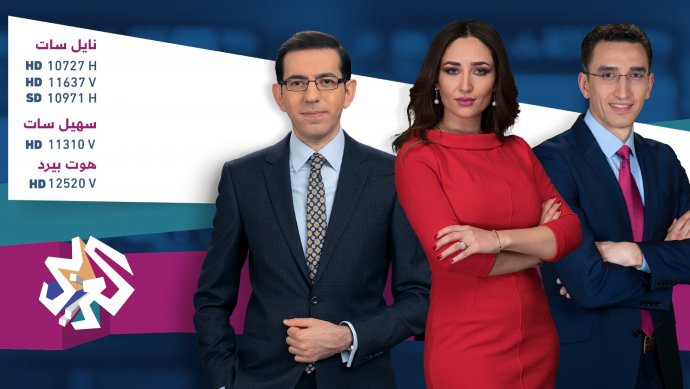 The channel was launched in 2015, and it currently broadcasts from London with offices and studios in several Arab and Western countries.

"Al Araby Television" sheds light on the hopes of Arab citizens everywhere, and highlights their views and visions for themselves, the world, and the future. It also serves as a platform for the voices and ideas of the innovators and creators, especially the youth, adding significant contributions and presenting new, diverse material.

The channel abides by the highest international professional media standards, committing to objectivity and accuracy in presenting information as well as diverse perspectives. The channel's values are based on ethics, knowledge, impartiality and professionalism, away from all ideologies and political and media polarization.